The STRIX series is  ROG’s Entry Level: a family of board focused primarily on its CPU over-clocking abilities. Gaming centric, it comes with aggressive aesthetics, and premium features.

In short when someone has a STRIX in its build, it needs to wow.

We are dealing with a 6 layered PCB ATX motherboard. A significant upgrade when compared to its predecessor, the STRIX B450 4 layers, and an added signal isolation which will allow a stable PCIe 4.0 support. 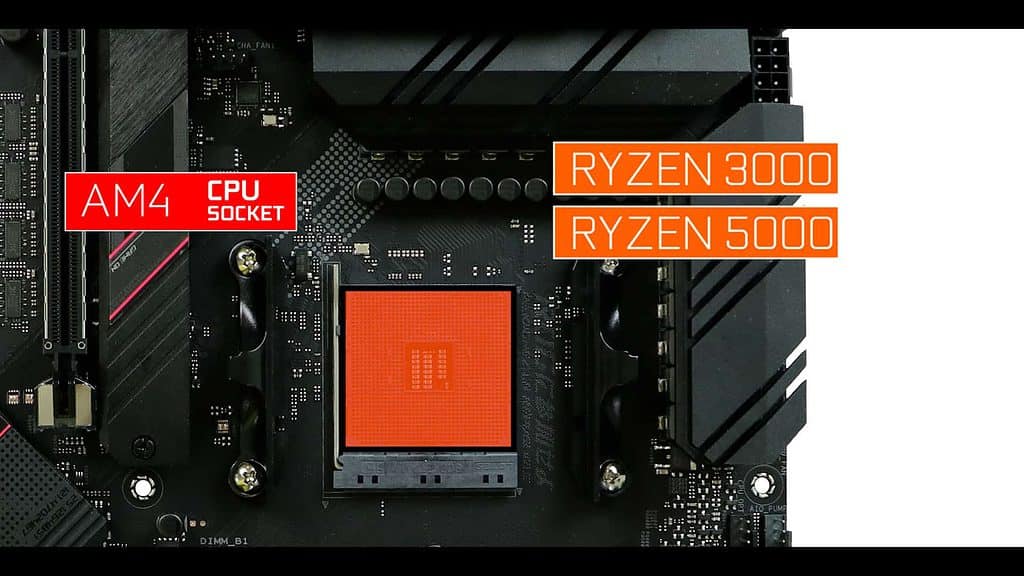 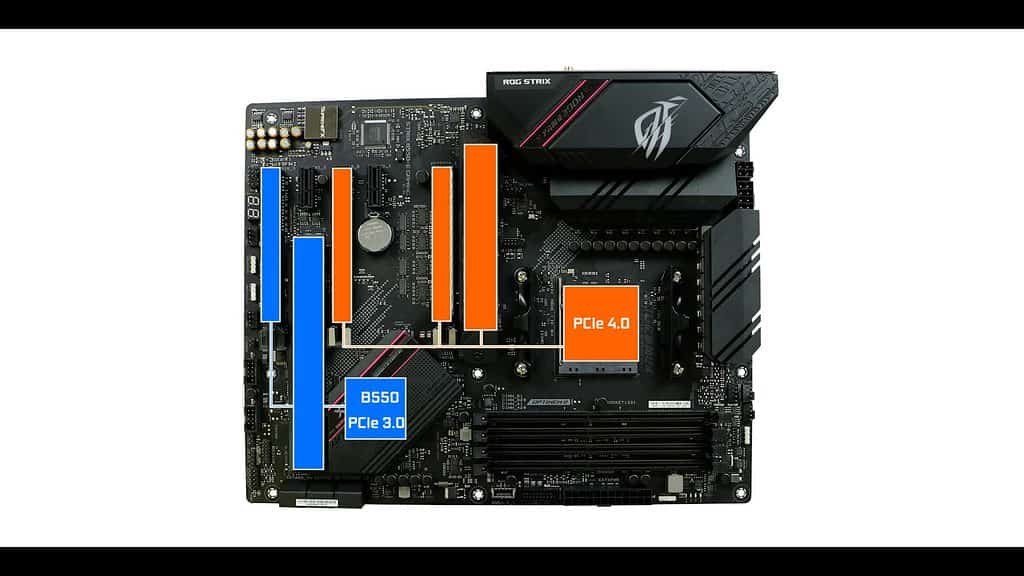 It has nothing to do with its predecessors, and closely follow the ROG STRIX X570-E Gaming.

We are dealing with 16 50 amps Powers stages, 14 of which are CPU centric.

They are paired into 7 phases, delivering a whooping 700 AMPs to our poor intel CPU which has only up to 10 cores to handle this.
Obviously more than you’ll ever need to run and severely overclock any processors featured in the Ryzen 3000 and 5000 series. Third and finally we have these imposing VRM heat-sinks, which do an amazing job at radiating all that excess heat away. Worth noting, ASUS introduced the double contact thermo-padded design which improves its Heat-sink heat diffusion ratio quite a bit. Needless to say, with this kind of power, at hat price range, nothing on the market manages to compare the Over-clocking potential of the STRIX B550-E Gaming VRM.

The ROG STRIX B550-E Gaming can support up to 128 GB of DDR4 ram in a dual channel configuration. 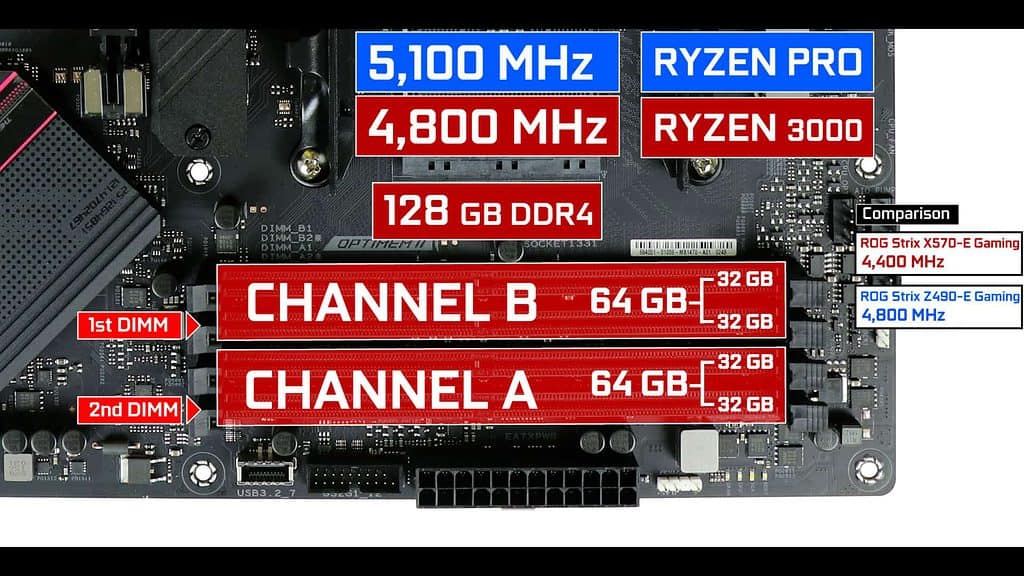 It is  overclockable up to a whooping 4.8 GHz, which is noticeably more than its Z390 equivalent. One one hand it keeps our Chipset cold enough not to require an active cooling solution as seen on the boiling 11 watts X570 chipset, and on the other, the motherboard still benefits from the PCIe 4.0 standard brought in by its CPU. 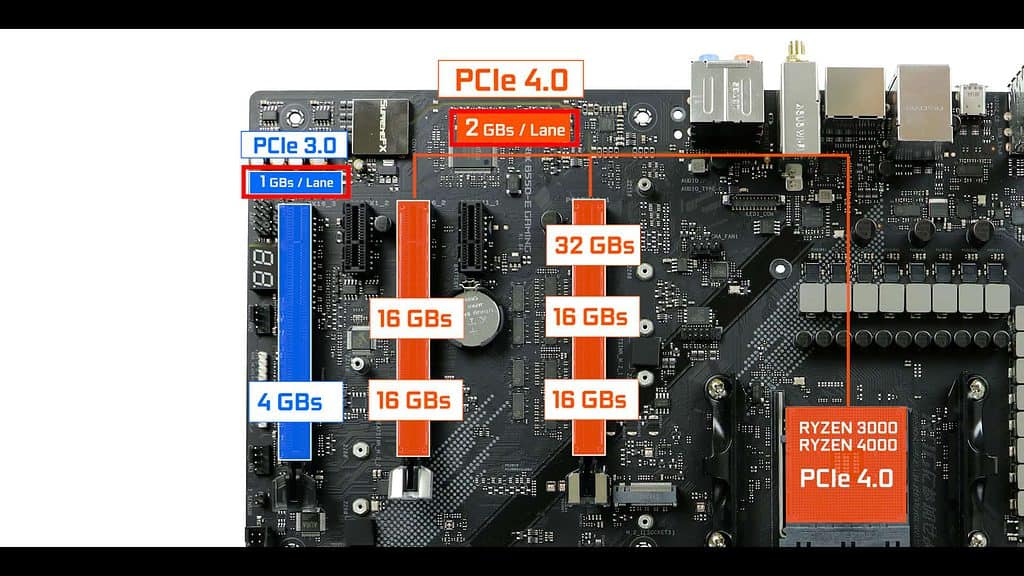 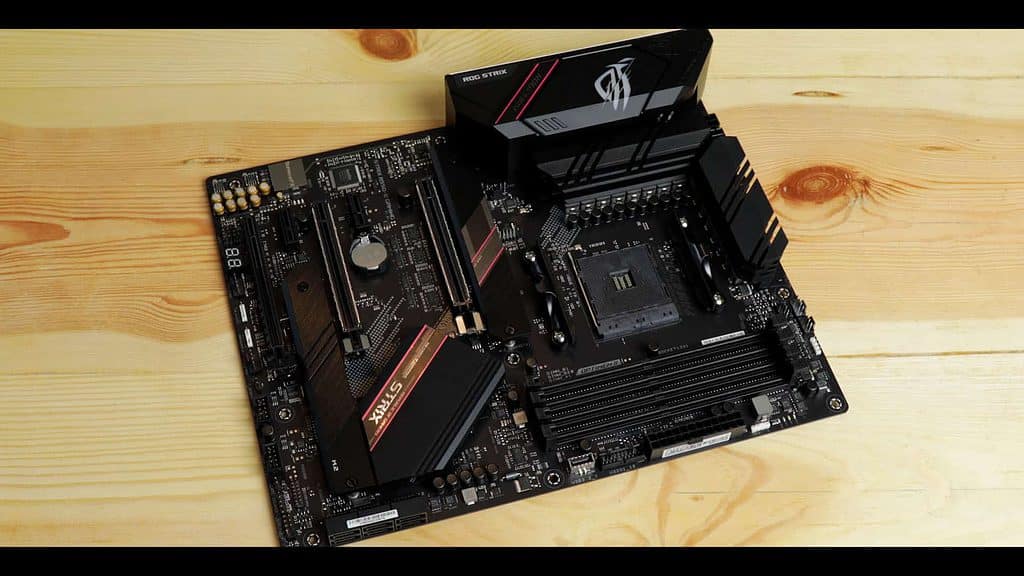 So a good board for a single or even a dual GPU configuration, hence the metal reinforcement on the two first 16 PCIe slots.. 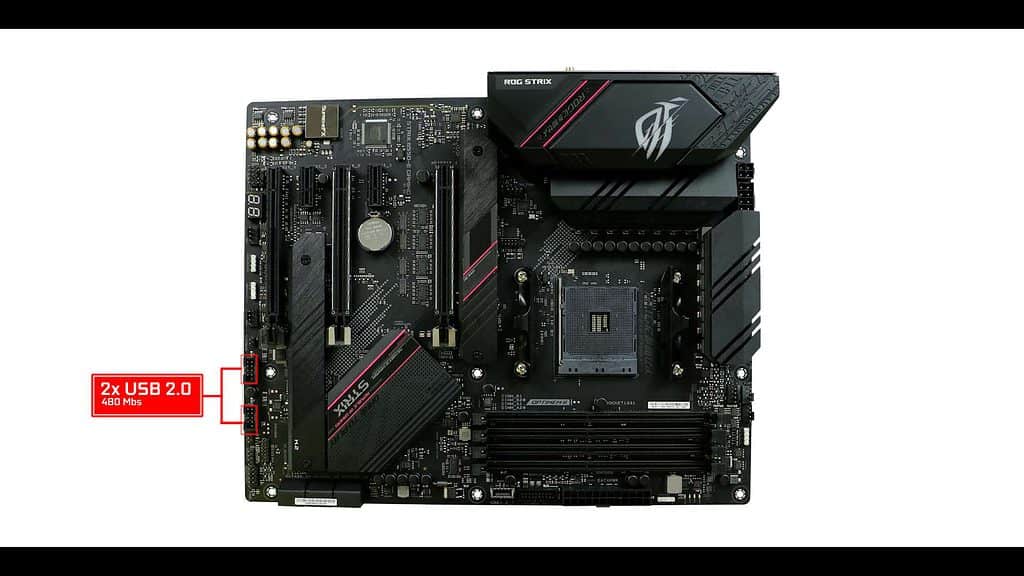 We have 7 nested PWM FAN connectors, 1 of which can support a water pump (AIO or dedicated)

Definitely what you want to see on an enthusiast driven board. The STRIX B550-E can handle about any cooling solutions you will throw at it. Spanning from the classic air to the eccentric dual-loop custom water cooling apparatus. 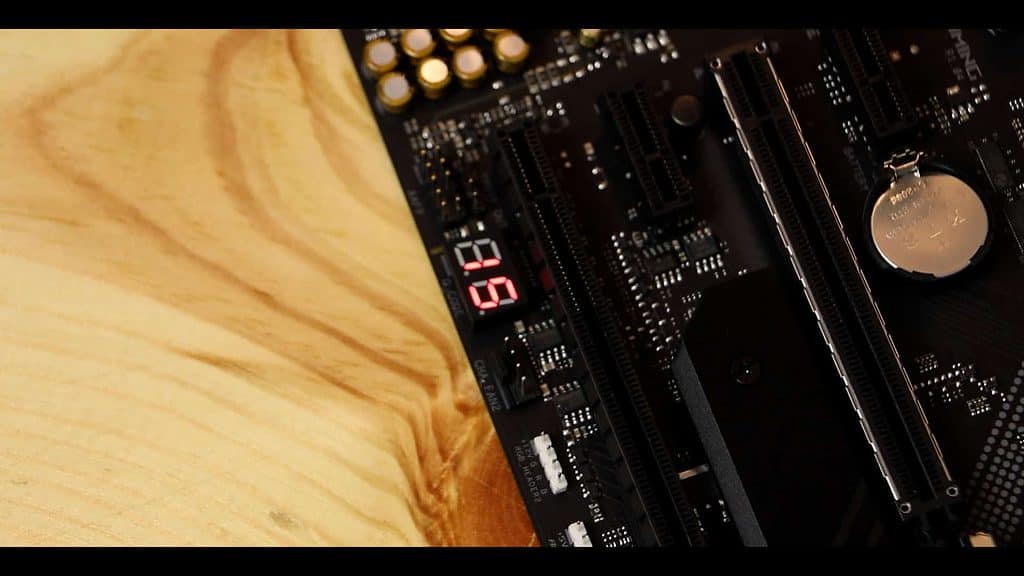 Very glad to see a Q-LED screen introduced on the Z powered STRIX series. The Q-LED screen will display codes with a more precise definition of what went wrong during your boot. At 270 USD the ROG STRIX B550-E Gaming is a revolution in it s own merit! It has NOTHING to do with its predecessors.

It’s almost  a new class of its own!

Despite not being fully PCIe 4 enabled, it cleverly uses the RYZEN 3000 PCIe 4.0 abilities to source and deliver PCIe 4.0 level performances in crucial sectors.

Which also brings the benefit of not having a hot PCIe 4.0 enable chipset, and avoiding the obvious trap of an active cooling solution.

And ASUS really built beautifully on this, and went where no B powered board even went before.

We got The full and entire ROG range of features, including Q-led Screens, front panel Type-C

And finally a 6 layered PCB which greatly improves this board durability and stability.

All at about half the cost than ROG STRIX X570-E gaming launched at.

Is there still an incentive to spend more on a X570 or Z490 powered motherboard, when your budget friendly B550 board can deliver everything they can? Cause it really can.

Short answer is no!

ASUS really built beautifully on this, and went where no B powered board even went before. 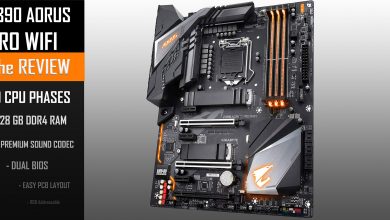 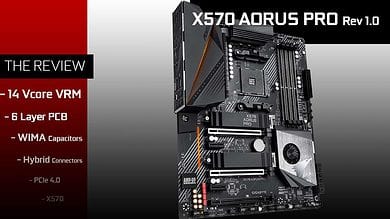 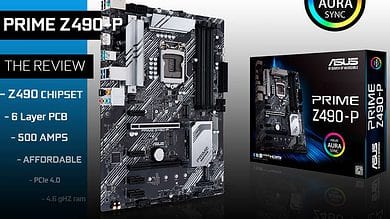 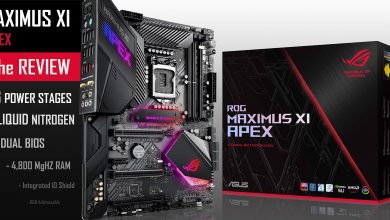 We got to ask!

We use cookies on our website to give you the most relevant experience by remembering your preferences and repeat visits. By clicking “Accept”, you consent to the use of ALL the cookies.
Cookie settingsACCEPT
Manage consent

This website uses cookies to improve your experience while you navigate through the website. Out of these, the cookies that are categorized as necessary are stored on your browser as they are essential for the working of basic functionalities of the website. We also use third-party cookies that help us analyze and understand how you use this website. These cookies will be stored in your browser only with your consent. You also have the option to opt-out of these cookies. But opting out of some of these cookies may affect your browsing experience.
Necessary Always Enabled

Any cookies that may not be particularly necessary for the website to function and is used specifically to collect user personal data via analytics, ads, other embedded contents are termed as non-necessary cookies. It is mandatory to procure user consent prior to running these cookies on your website.