If you never heard about ARKTEK I would not blame you. It is a Chinese OEM company which usually manufactures products for other companies which might lack manufacturing ability.

They produce about every computer component you can think of, Motherboard, RAM, PSU, SSD, and yes GPU.

They have a minimal online presence and it is not that easy to find their products, until now that is.

Lately they have decided to take some of their manufacturing know-how and turn it in hard-cash high-end products. Especially in the GPU sector.

And the Hyperion GeForce RTX 2060 is one of their first real mainstream attempt. 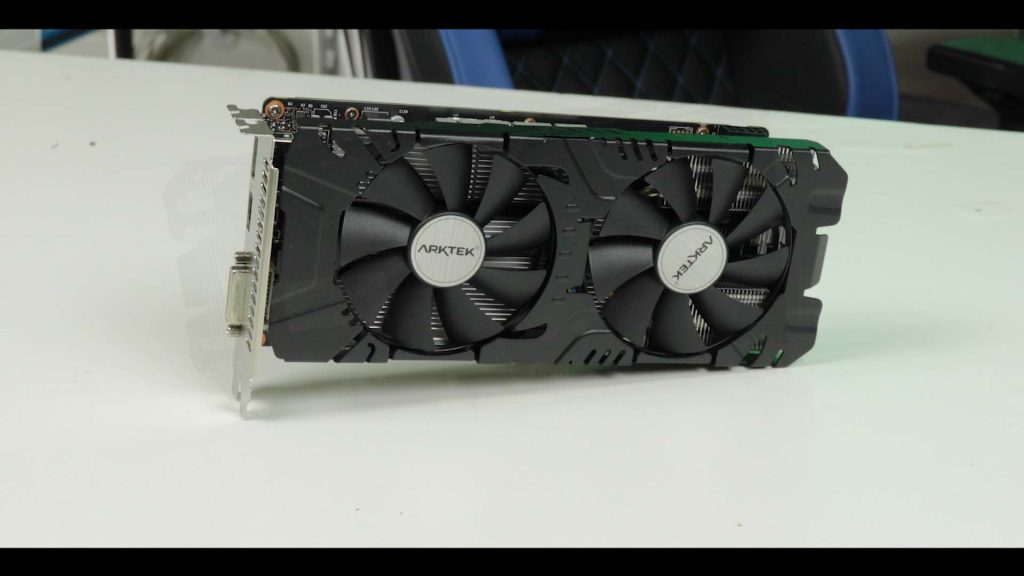 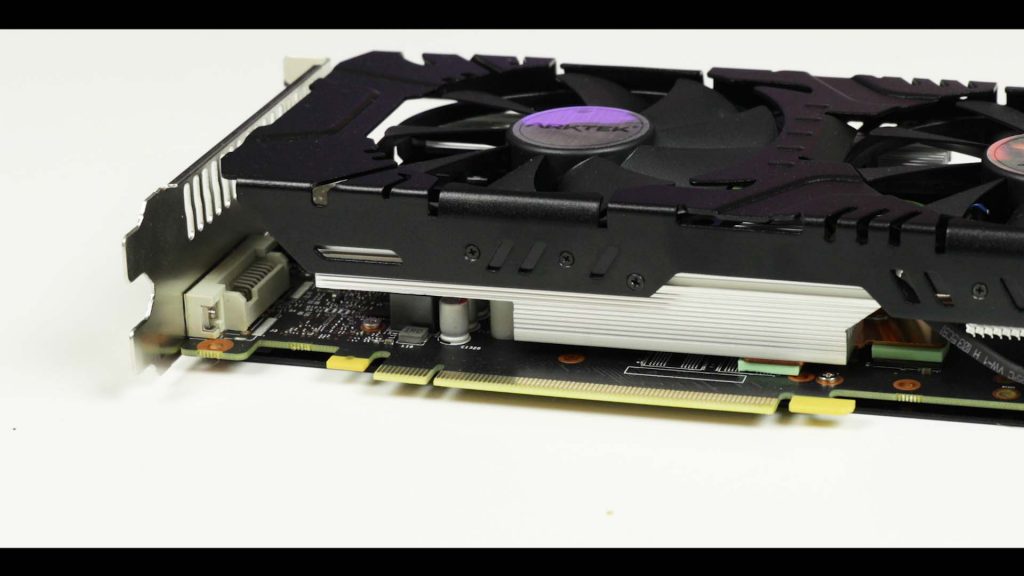 Let’s start with the obvious : 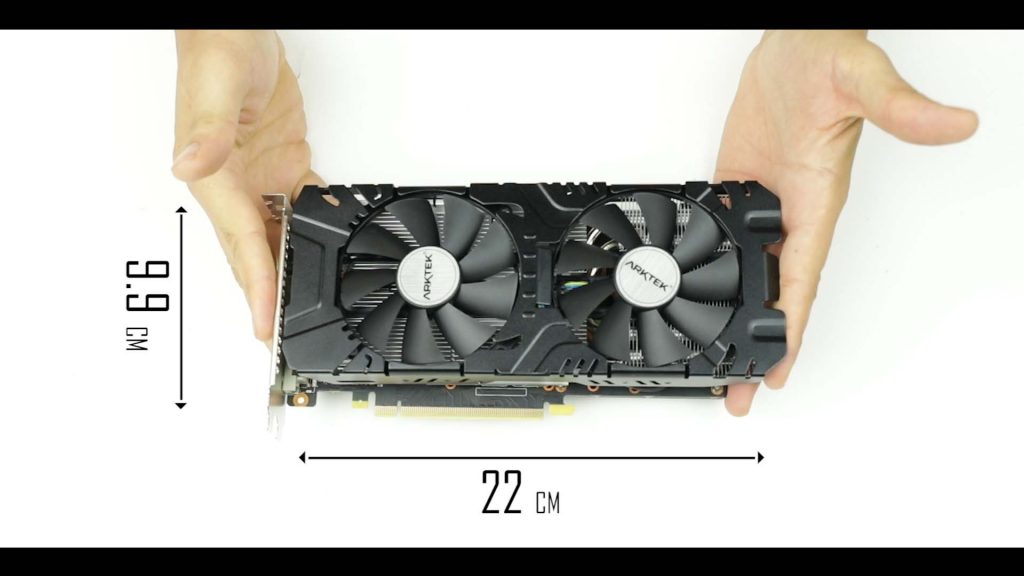 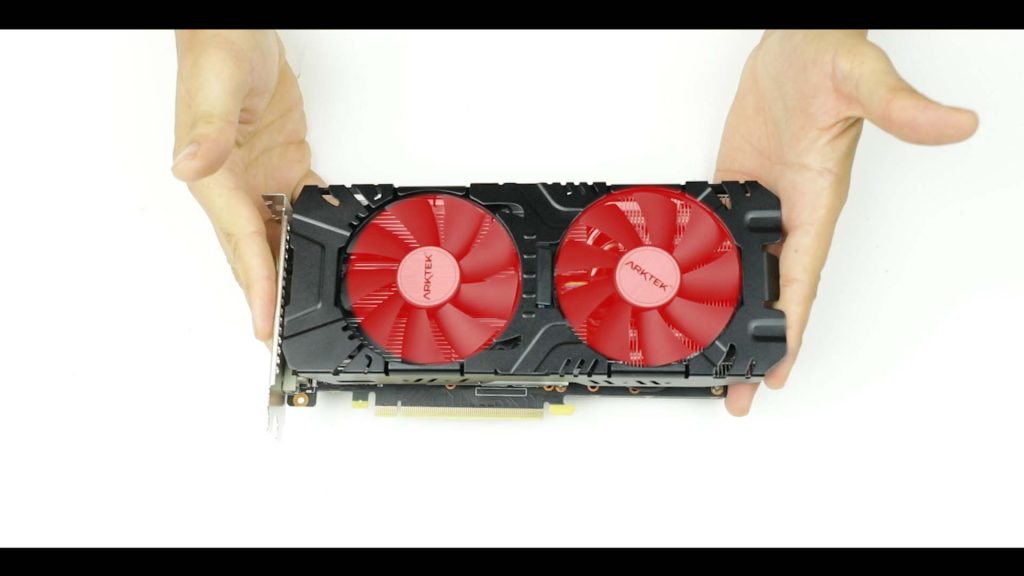 It has two 90 mm high pressure fans and noticeably no RGB whatsoever which, in this particular context, is rather a good sign. 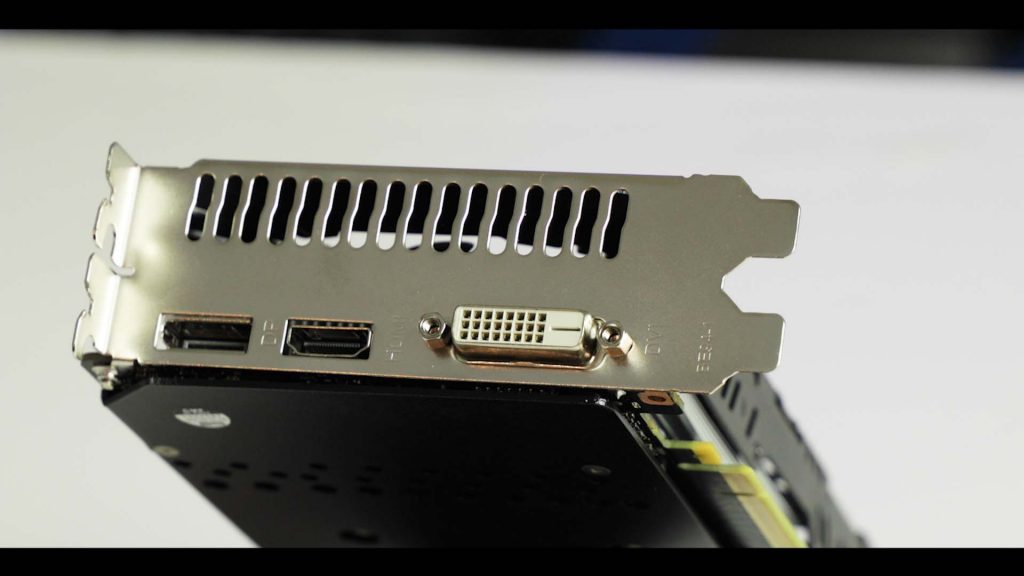 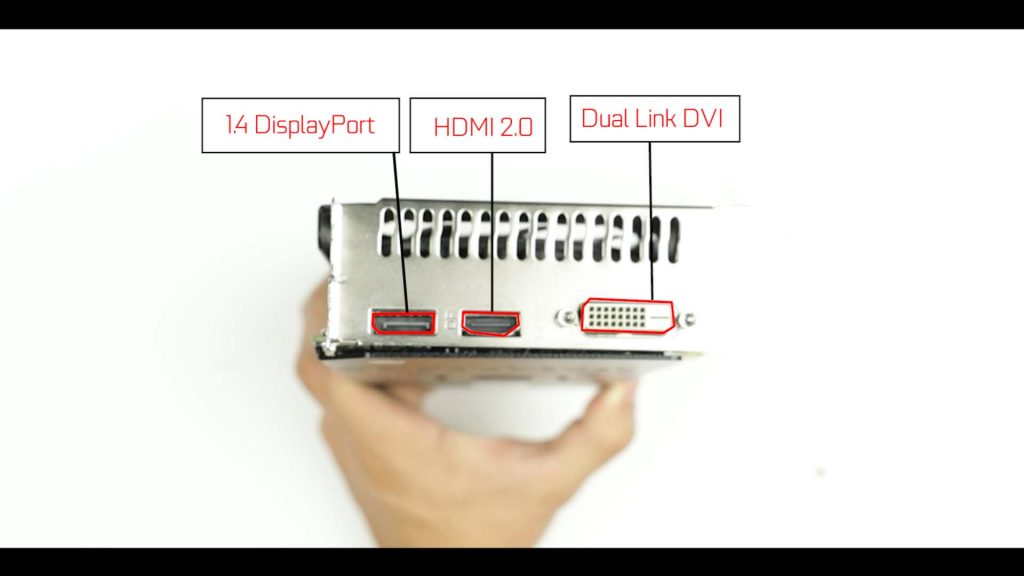 We have 3 external output,

So far so good. 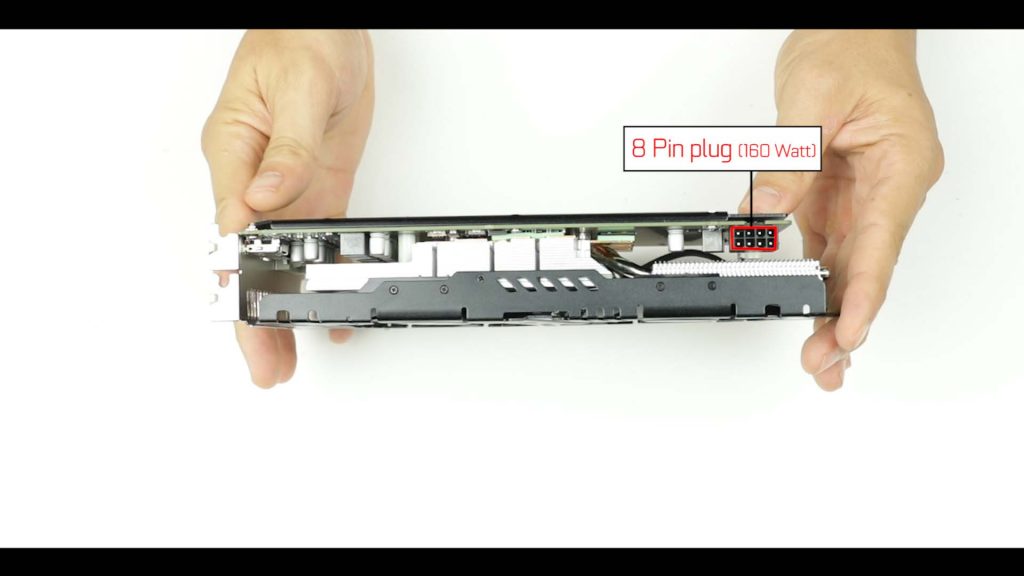 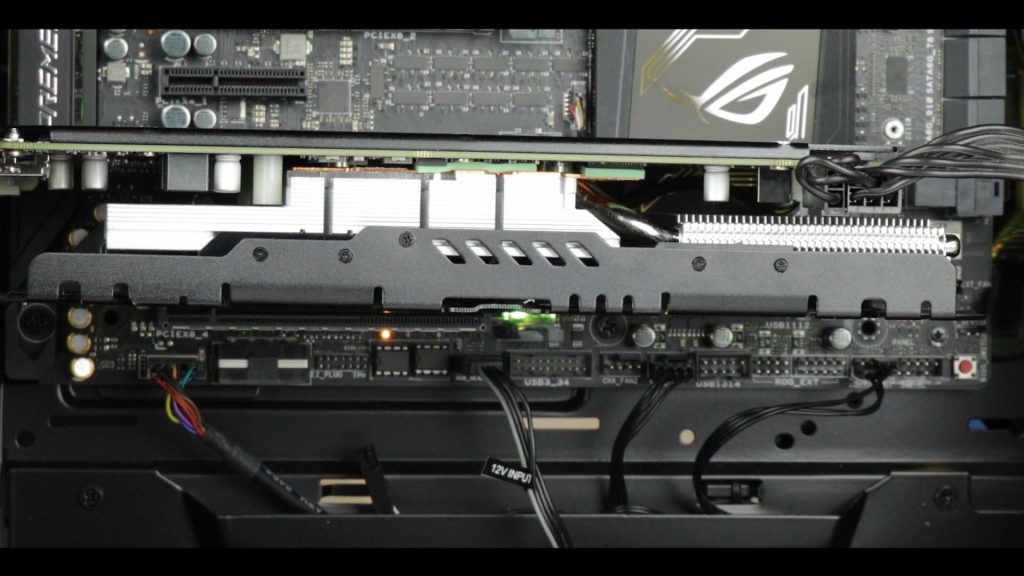 And with rather compact form factor, it will fit where ever you want it to fit! Which is always a good thing. 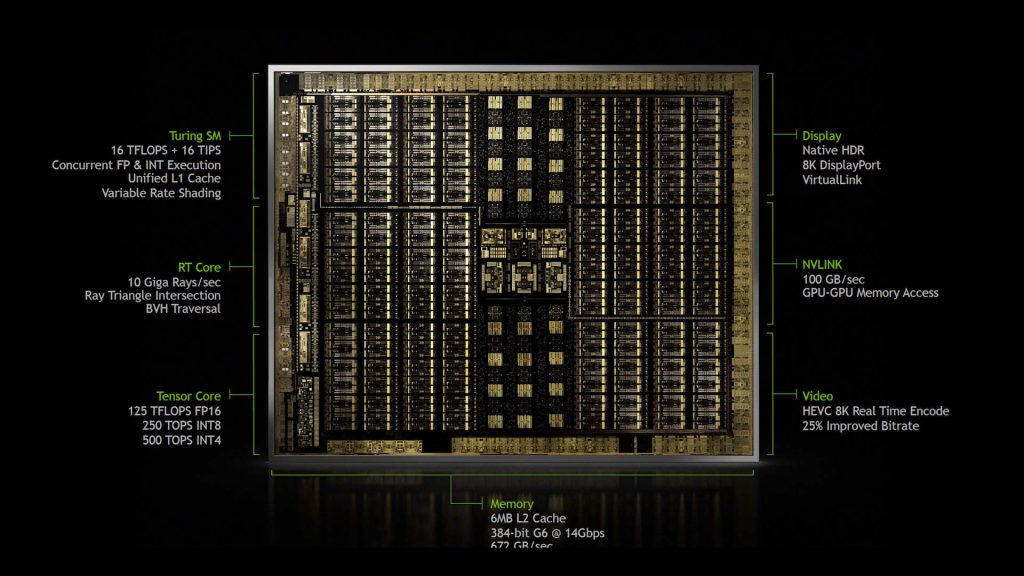 Memory wise we have a 192 bit buffered 6GB DDR6 RAM able to spit 14 GBPs worth of graphic rich data!

Benchmarking wise, it is what is says, it gave rather equivalent performances than larger and more expensive companies such as MSI or EVGA.

NOTE : Keep in mind that these are peak values.  Large FPS drops or differentials can be observed from a card to another for a variety of reasons. Counterstrike CS-GO saw the most important FPS gaps (23 FPS) between the cards. Given the high amount of FPS, it is common to see greater differentials between similar configurations. 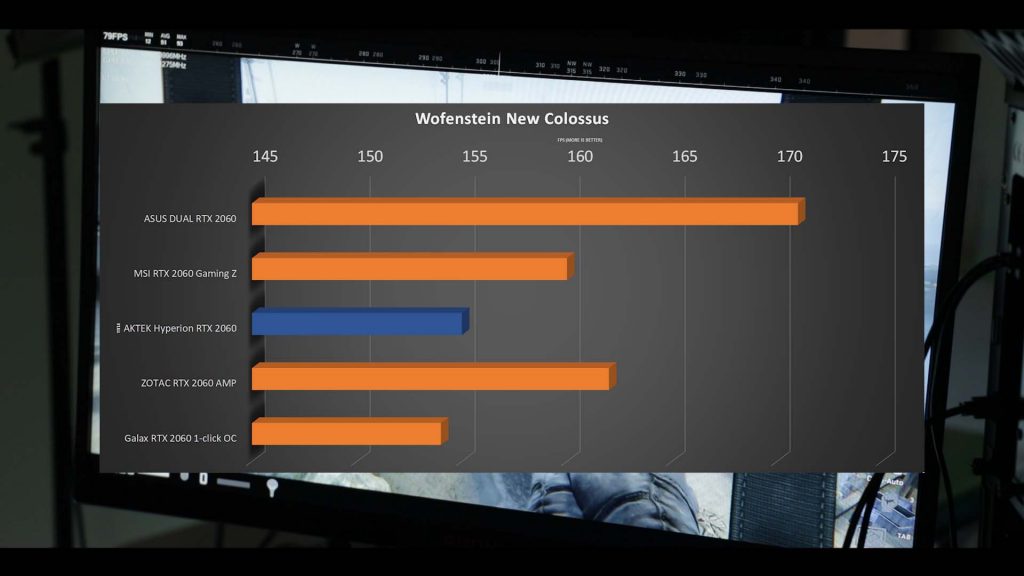 Between the slowest and fastest card, there was a 15 FPS differential. The Arktek kept is ground and performed within range of the Galax, but below more established brands. 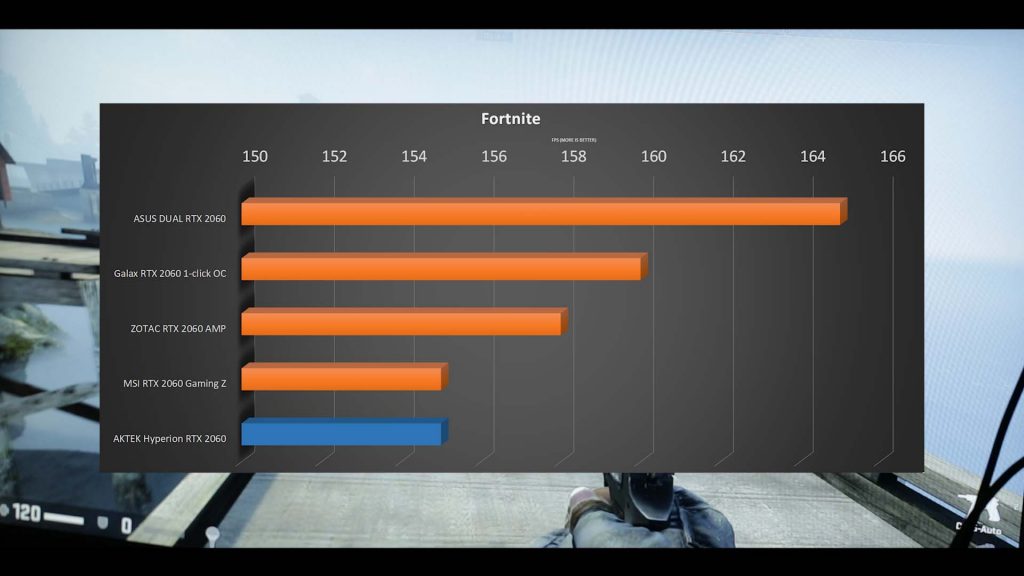 There was only  9 FPS or less differential between test cards. At this stage and given the high frame rate, it is hard to perceive a real difference whilst gaming. MSI and Arketk did seem to perform similarly. I have even give it a good old Crypto mining try with our Ethereum miner. it delivered about 27 MHA for ethereum, on stock clock, which is in par with other RTX 2060 on the market.

Being an hardware only company, Arktek did not develop a GPU tuning software just yet, but they made sure it would work with all its competitor’s. ASUS GPU Tweaks II, MSI Afterburn, ZOTAC Firestorms tuning software and Extreme tuning from Galax!  You name it. It all works! Interestingly, only ZOTAC’s and Galax’s detected and allowed me to play with fan speeds.

That’s an important part of this, cause that will tell us if this card is durable and if you can trust your money with it. One of the most common issue with cheaper companies are the covers. They are usually made of thin cheap breakable plastics. Not here! We have a metallic frame securely protecting the fans and our cooler fins. and that’s rather a nice surprise. Arktek didn’t have to, but they went for a rather durable approach here. We got a thick thermo-padded back plate. We got a couple of 90mm YMS fans, same that you will find on GALAX or ZOTACH cards. Again, good quality blades, durable high pressure fans which should out-live the natural course of our card. They are surprisingly quiet, even at 100% speed.

But one thing is for sure, they do a great job evacuating all that hot hair! And talking about cooling, we have a rather large and,well, premium air block. I really like it. We got plenty of fins to radiate our heat excess!

We have a rather thick and large copper GPU contact plate. We do have a four of aluminum heat-pipes. They are quoted with a silver shine, but just scratching its surface will let the copper show out. And that’s 2 pipes more you’ll find on an equivalent Galax. And evidently it is partly why we have such a good temperature control with this particular card!

Particularly interesting for the crypto miners out there.

First thing first. This is a common PCB form factor shared amongst a few manufacturer which is a good sign. Our GPU is obviously and authentic TU106 chipset from NVIDIA. It is powered by 6 dedicated phases. And that’s plenty not only to run your video card, but also overclock it safely. All our capacitor are solid state capacitors which mean not bursting after a few years. And the all support by 6 GB of  MICRON DDR6 Yumminess!

So basically we have a rather good quality, and I’ll risk myself by saying premium budget RTX 2060 card.

And to propose it at 340 USD, and about 80 to 100 USD cheaper than its natural competition is a bold move.

And it begs the question how did ARKTEK do it. Well, they simply focused their product to do one thing and one thing only : a budget RTX 2060 card.

Instead,  Arktek is spending 95% of its resources in releasing high quality video cards, which can compete with any brand out there, for quite a bit less money.

So if you are on the market for a no non-sense card, which robustly delivers on its promise, well that’s where your money needs to be!

Surprisingly good video card coming from a company you probably never heard of, and given the fact that it is the most affordable of its category!