The source had posted two CPU-z benchmarks that are alleged of an AMD Ryzen 9 7950X & Ryzen 7 7700X Zen 4 Desktop CPU. The scores and OPN code were hidden on request of the primary source but the single-core score was mentioned and the multi-thread ratio was also listed in the CPU-z pic posted earlier which has now been removed. But before that, the following is a recap of the specs for the two chips in the discussion.

Starting with the flagship of them all, we have the AMD Ryzen 9 7950X which retains its healthy 16 core and 32 thread count from the previous two generations. The CPU will feature an impressive base frequency of 4.5 GHz and a boost clock of up to 5.7 GHz which should make it 200 MHz faster than Intel’s Alder Lake Core i9-12900KS which has a boost frequency of 5.5 GHz on a single-core. It looks like AMD is extracting every ounce of Hertz that it could within that 170W TDP (230W PPT) for the Ryzen 9 chips. As for the cache, the CPU comes with 80 MB of that which includes 64 MB from L3 (32 MB per CCD) and 16 MB from L2 (1 MB per core).

Both AMD Ryzen 7000 Zen 4 Desktop CPUs tested here are ES samples that don’t seem to be affected by the issues that were reported yesterday. We don’t know what clocks they were running at nor do we know the test configuration but it is mentioned that the chips scored around 750-780 points in the single-core test. Using that as a basis to form a multi-threaded comparison, we come up with the following figures: 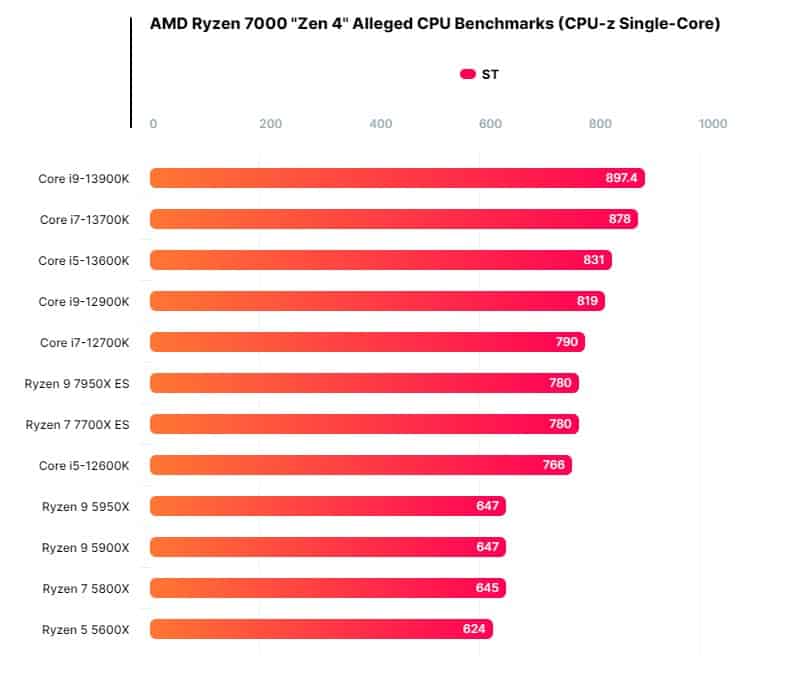 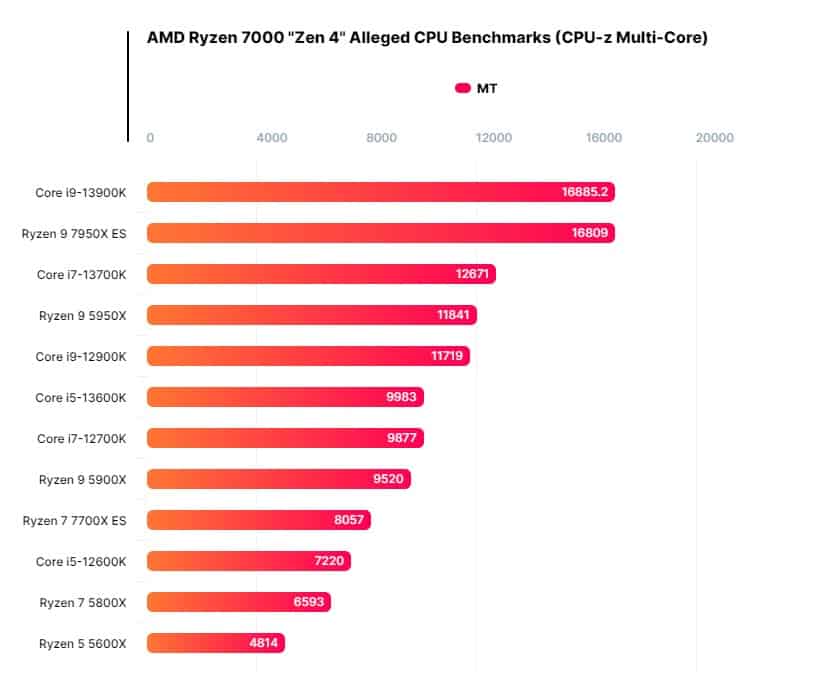 In addition to the performance numbers, the author of y-cruncher has added Zen 4’s AVX-512 optimizations to the software and has showcased some early tests that he was able to run on a Ryzen 9 7950X CPU.

The AMD Ryzen 7 7700X “Zen 4” CPU will launch alongside the rest of the lineup next month. AMD also plans to do a full unveiling later this month. 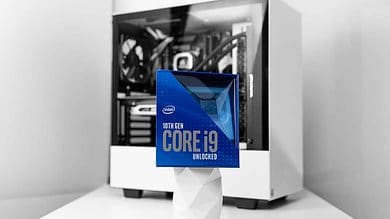 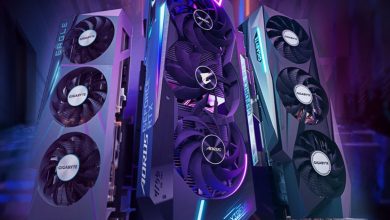 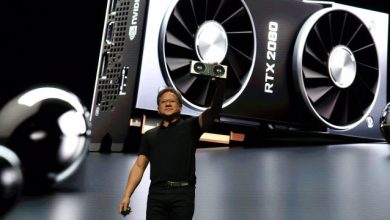 NVIDIA new RTX 20 series. What you need to know. 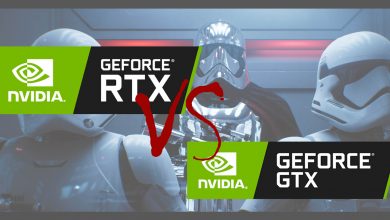 Ray Tracing on a GTX