On the 27th of September, the long awaited Ryzen 7000 will hit PC stores across the nation, and with it dozens of supporting motherboards.

What was confirmed yesterday was that this generation of processors are here to eat away additional market share from Intel, proposing clocks and cash memory equivalent or beyond what is expected out of Intel incoming Raptor Lake.

According to these slides, Ryzen 7000 series will have ~13% IPC uplift over predecessors and up to 29% higher single-thread performance. This is mainly from the higher clock speeds now going up to 5.7 GHz on the flagship model, which is 800 MHz over the current series.

AMD is also comparing the Ryzen 9 7950X to i9-12900K in V-Ray benchmark, where the Zen4 CPU has up to 57% better raytraced performance and up to 47% better performance per watt. 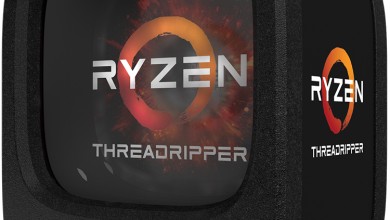 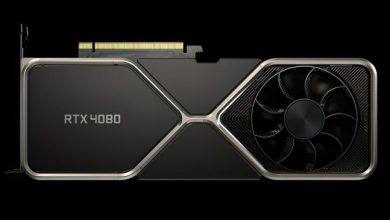 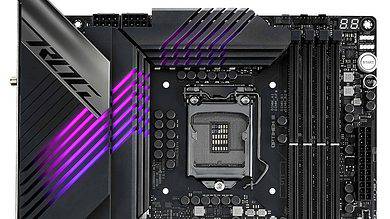