The retailer seems to be taking pre-orders for these cards early on as it has only received the notification from the manufacturers for these models however we would advise readers to avoid preliminary listings and wait for the cards to be actually available on shelves prior to any purchase.

All three graphics cards will feature a factory overclocked and custom PCB design while rocking 24 GB of GDDR6X memory which is the standard for the NVIDIA GeForce RTX 4090 graphics cards. Just a few hours ago, we leaked the first benchmarks of NVIDIA’s GeForce RTX 4090 reference graphics card which showcases a 2x performance uplift over the RTX 3090 in 3DMark. The specifications for the upcoming models are detailed below.

The NVIDIA GeForce RTX 4090 will use 128 SMs of the 144 SMs for a total of 16,384 CUDA cores. The GPU will come packed with 96 MB of L2 cache and a total of 384 ROPs which is simply insane. The clock speeds are not confirmed yet but considering that the TSMC 4N process is being used, we are expecting clocks between the 2.0-3.0 GHz range.

As for memory specs, the GeForce RTX 4090 is expected to rock 24 GB GDDR6X capacities that will be clocked at 21 Gbps speeds across a 384-bit bus interface. This will provide up to 1 TB/s of bandwidth. This is the same bandwidth as the existing RTX 3090 Ti graphics card and as far as the power consumption is concerned, the TBP is said to be rated at 450W which means that TGP may end up lower than that. The card will be powered by a single 16-pin connector which delivers up to 600W of power. It is likely that we may get 500W+ custom designs as we saw with the RTX 3090 Ti. 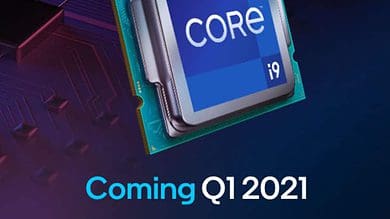 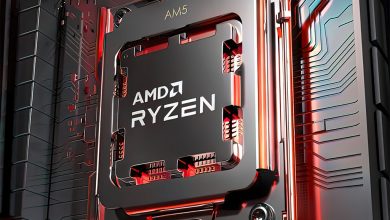 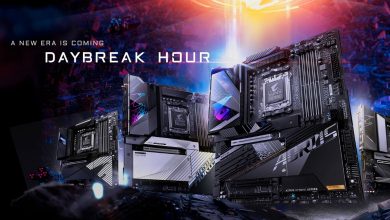