New CPUs come with new chipsets. And the highly anticipated Ryzen 2 series is no exception. But let me say something right off the bat… the X470 is … well, nothing new.

Take a look for yourself:

Appart from a slight increase in RAM clock and the addition to StoreMI (more on that later), we are in the presence of the identical twin of its predecessor, the X370 chipset.

But is that a bad thing? Not necessarily! Unlike Intel which purposely and artificially rendered the Z370 chipset backward incompatible with anything prior to its 8th Generation processors (coffee lake), the X370 and X470 powered motherboard are 100% backward and forward compatibles with Ryzen, Ryzen G, and the latest Ryzen 2 Processor series!

And that is a bubble of oxygen for both users and manufacturers. We can save some dear wallet juice, and they can focus on bettering the already existing boards such as Cross Hair and the Prime series (ASUS). 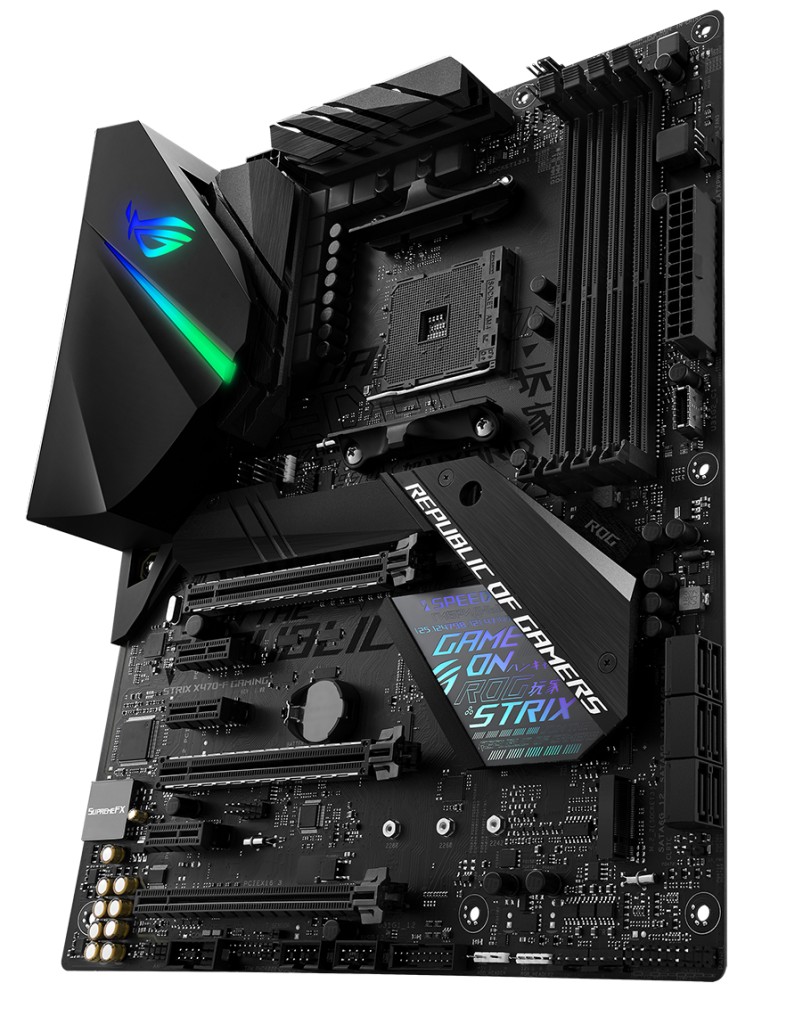 In a nutshell, if you already are the proud owner of an X370 powered motherboard, I beg of you, do NOT upgrade to the X470. It will bring you nothing new! Instead, focus your finances towards the new Ryzen 2 CPUs and have yourself some serious fun.

Note on StoreMI: If you wonder what that new (and only) additional feature is, stick with me. It is a BIOS level memory bridge which allows your RAM to cache up to 2GB of your most used files, allowing SSD like performances, even if you are running on a classic mechanical hard drive.  Nice… but not really groundbreaking.