Once more, a YouTube superstar has brought hell upon us all.

On the 31st of December (2017), Paul Logan has published a new Vlogging episode showing and making fun of a suicide victim, in a Japanese forest-park.  Paul did not go to any forest. he went to the Aokigahara forest, aka the “suicide forest” where no less than 100 to 200 people chose to end their lives every year. Going there with a rolling camera was obviously in the hope of catching someone in action. 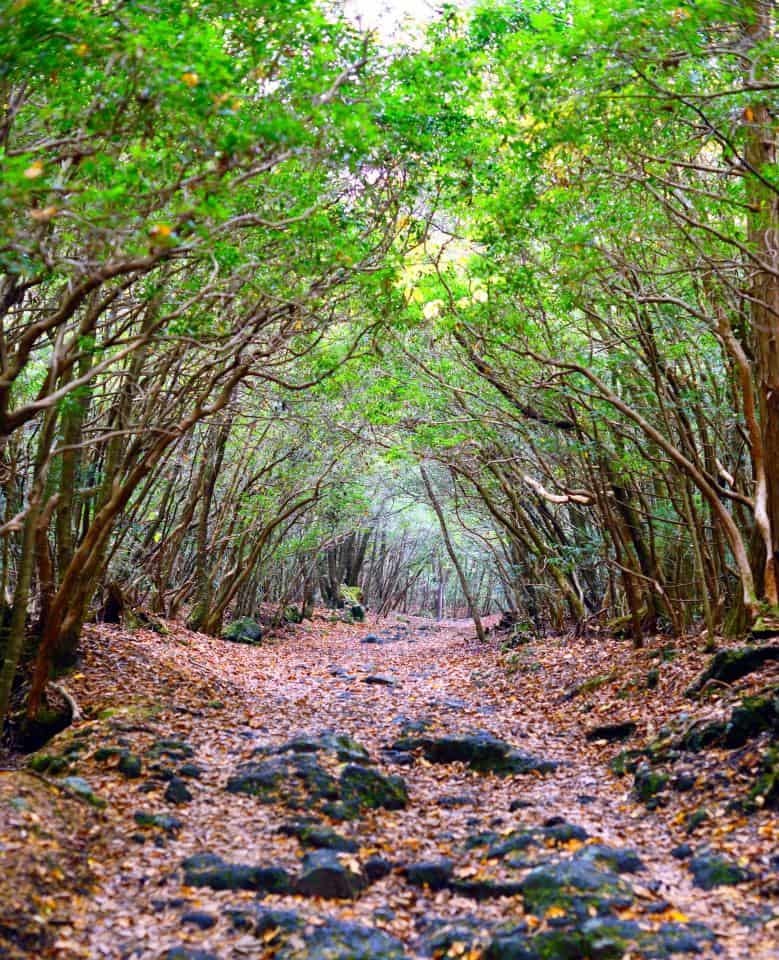 And indeed, Paul found what he was looking for. But adding insult to assault, he (and his friend) went on making poor tasted jokes about the lifeless body and went on laughing.

By respect to the victims discussed in this article, I have decided not to share screenshots or clips of Paul’s video. If you really want to watch it, google it.

Mind you, Paul Logan as more than 16 million subscribers at the time of this article. And most of his fans are teenagers and young adults.

Of course, the outcry was immediate. Of course, Paul went on a long Twitter-based apology.

This, of course, was not enough to avert the advertiser response and absolute horrified reaction, to see their ads running on such horrible and dehumanizing content.

YouTube was swift to state that they will soon take action to avoid such incident in the future.

Well, indeed YouTube has made some change. But not the ones we expected… or maybe we did expect them.

Let me explain. in 2017, creators already went through a few ad-pocalypses (at least 2 of them), both of which were in response to racial slurs coming from yet another YouTube superstar (PewDiePie). OThe new advertising policy (along with its now infamous algorithm) was now implemented, across the board, and on all channels.

Later in the year, and after advertisers found some of their adds on white supremacist channels, YouTube added more restrictions to its YPP partnership programme, and required channels to achieve 10,000 views before being eligible for monetization.

After Paul Logan’s suicide video incident, YouTube has taken steps so steep, so harsh that the platform itself might be experiencing a unique tectonic shift.

On the 16th of January, YouTube posted an article on its Blog platform detailing what would soon to become its new monetization policy. Here are the main points:

As of the 20th of February 2018, any channels with less than

Let this sink in a minute.

Let me start with the obvious. Smaller channels, have now a month to achieve these numbers…. both of them (subscription level and watching time). If they don’t, they will stop receiving revenue for their creation. Whatever balance remains from their past revenue, will be deposited on their account regardless of the amount (no 100 USD threshold applies here).

That is a lot of channels. And for newcomers, that is a rather big kick in the teeth. To achieve this numbers, if your channel grows rather quickly, you will need a solid 12 months, at a couple of videos uploads a week. And again, that’s if you are uploading something niche enough to retain an audience.

Discouraging, to say the least.

In a few words, YouTube is turning towards a more professional, commercial and arguable safer crowd to share moentization revenue with.

Long term implication is not yet clear, but what is certain is that amateurs and starting channels will be fewer than ever before and what made YouTube such a great platform to sustainably create and share videos has now left the boat. We are in the age of a maturing advertiser-friendly, share-holder pleasing business model.

With every change, millions of creators predicted the end of YouTube predominance. I never agreed with them. This time, YouTube has created a rather massive vacuum for an incredibly large market.